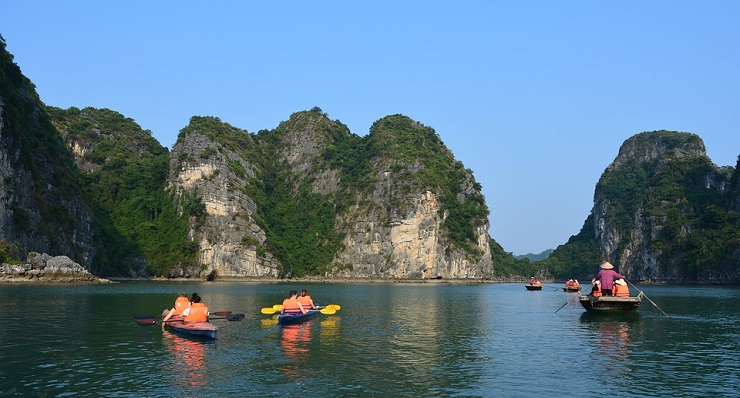 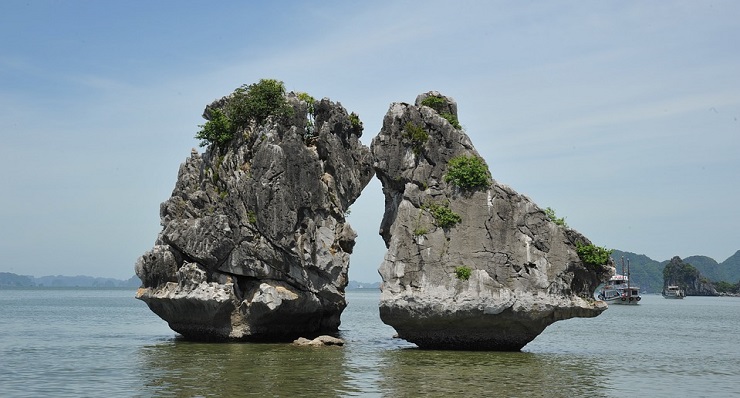 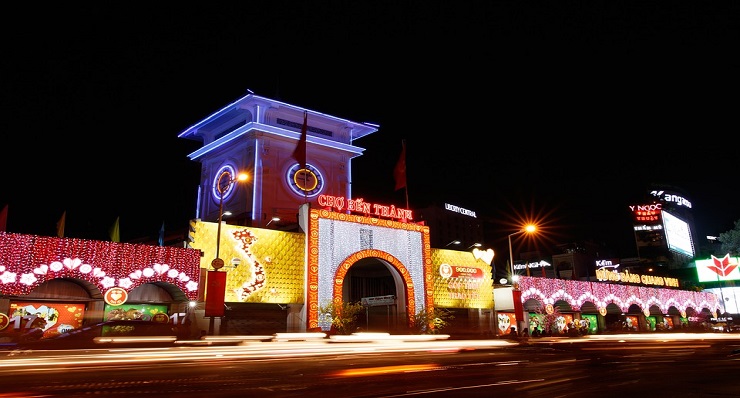 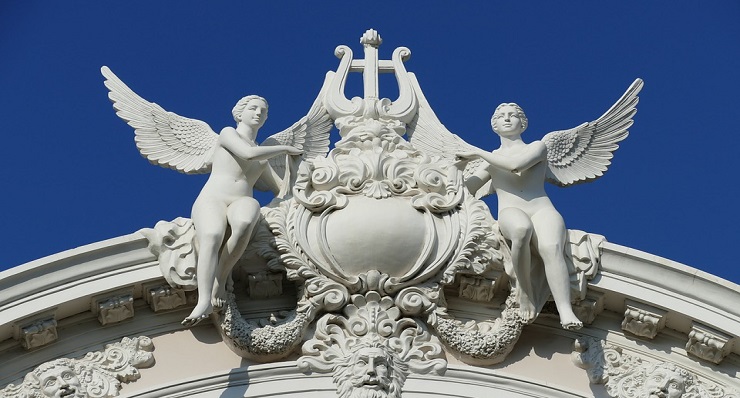 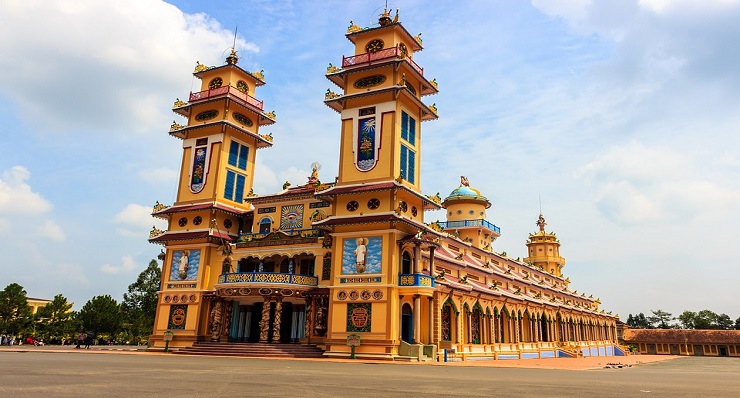 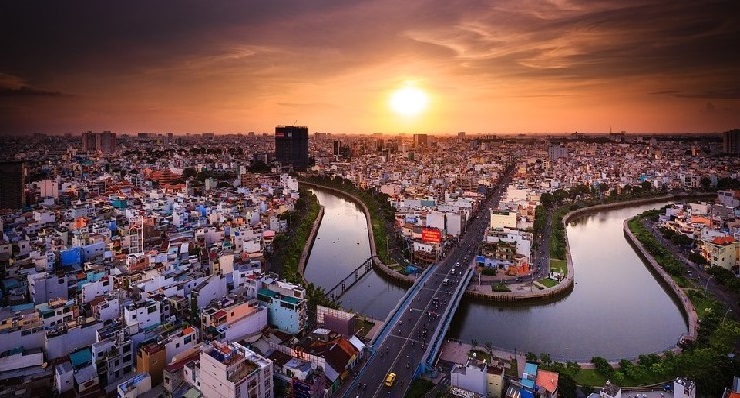 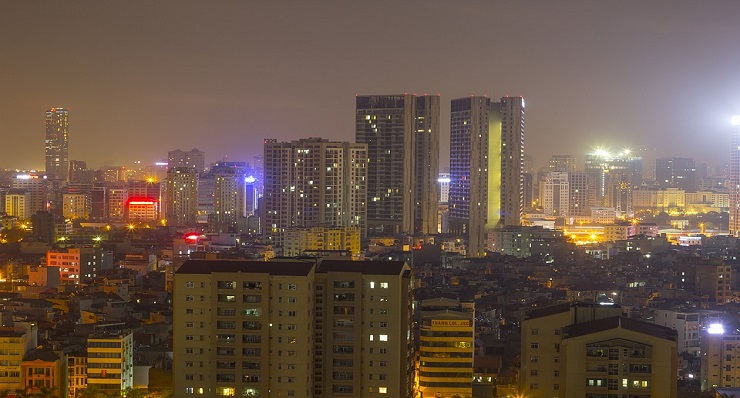 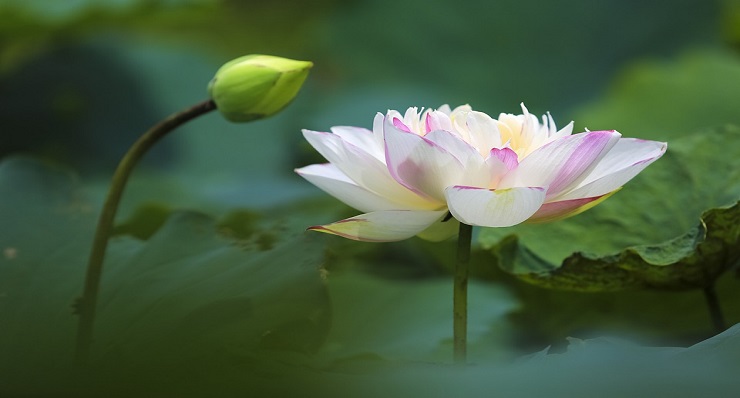 From a culture-rich ancient Hanoi to a vibrant Ho Chi Minh City, from a mystically exquisite Halong Bay to a vast Mekong Delta, this tour will give you a quick yet full view of Vietnam’s North and the South. While sitting on a xich lo through the old quarters’ streets and watching a water puppet show in Hanoi bring a deep touch of culture and nostalgia, visiting the War Remnants Museum and the amazing Cu Chi Tunnel network nearby Ho Chi Minh City will get you to appreciate Vietnam’s graceful yet courageous past. Likewise, cruising through the magnificent maze of craggy karst islets in Halong Bay reminds you how wondrous nature can be. But navigating through the canals of the Mekong Delta on a sampan and interacting with warm-hearted locals is most likely to be an experience of people and land harmony. The contrast of change between two regions will inspire you to utmost delight.

Supplement charge  for Lunch or Dinner  (including food, guide, transfer and driver)