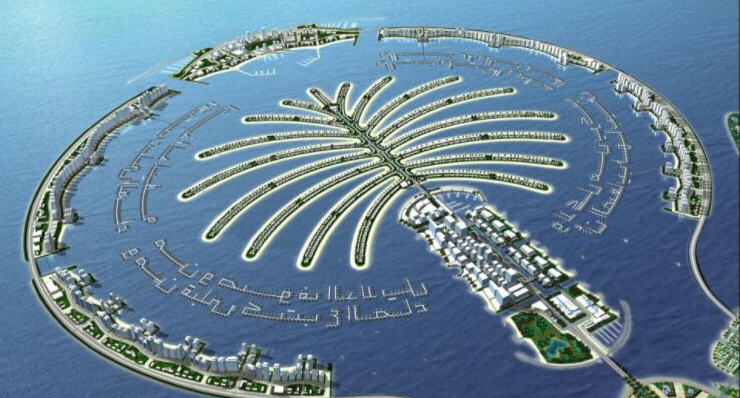 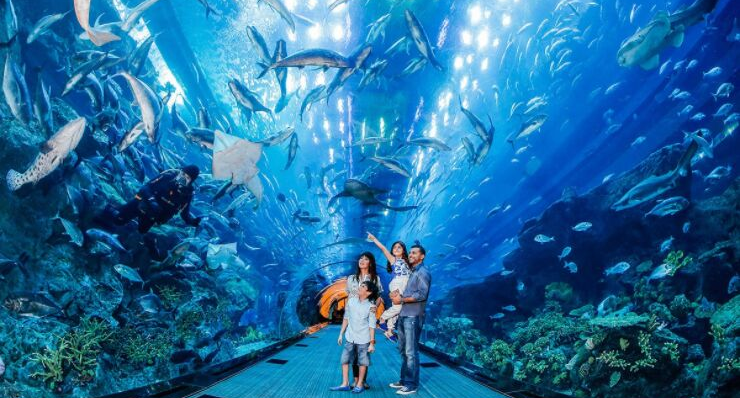 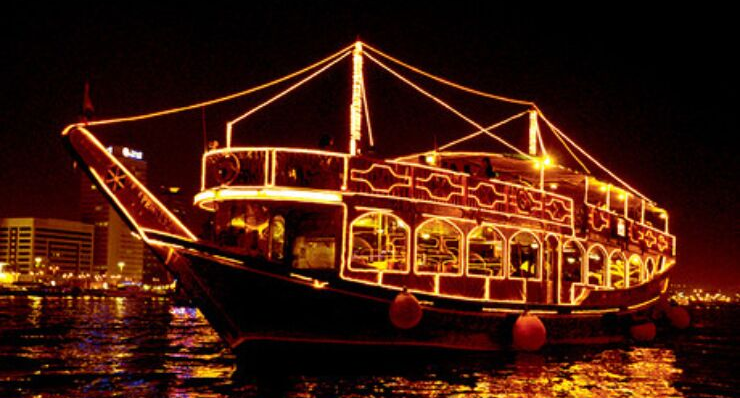 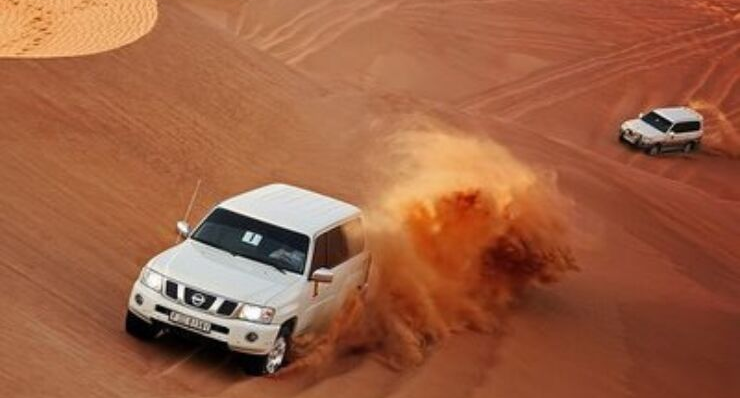 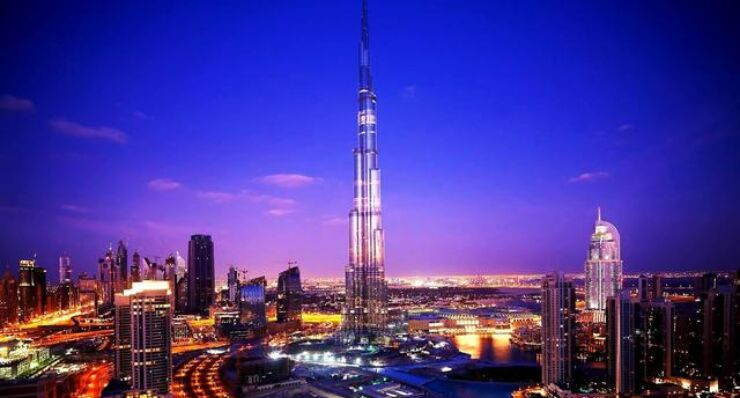 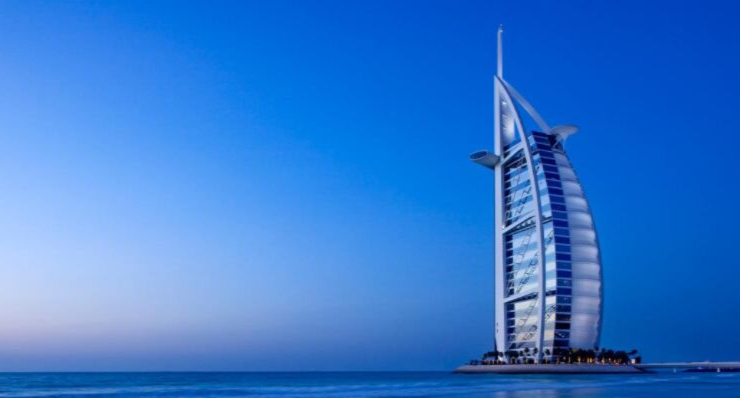 One of the seven Emirates, Dubai is known for its marvelous architecture and is an epitome of modernization and innovation. One may even say that it is an eighth wonder of the world in itself. The rate of progression is beyond calculations.

Earlier sand was the undisputed ruler of this wonderful city; nowadays it has been dethroned by the luxurious skyscrapers and the exclusive cozy villas. The credit goes to Dubai’s ruler Sheikh Mohammed, who had a belief in his subjects and a vision in his eyes to turn his ‘Mulk’ into a hub of international trading and tourism.

The Burj Khalifa boasts of being the tallest structure not only of Dubai but of the whole world. If you want to get at its top, it is advisable to book it online ahead of your visit. Two of the biggest malls in Dubai, the Dubai and Emirates mall, serve a platter for you with its luxury brand stores, cafes, and restaurants. The man-made aquarium of Dubai mall and the Ski Dubai in Emirates mall is an eye-catcher for all adventure lovers. Starting from January till February, Dubai Shopping Festival is the biggest shopping event in the Middle East since 1996.

Every year, DSF lives up to its promise of staging the most exciting activities for the whole family, inspired by the theme One World, One Family, One Festival. We provide Dubai Tour packages to our clients at competitive prices. We will surely turn your journey into cherished memories.

Dubai At A Glance:

Before you leave for Dubai, it is essential to know a bit about this amazing city. Dubai is divided into several districts. It is a fact that Dubai’s economy runs on trade and tourism, not on oil. Arabic is the official language but English and Urdu are also widely spoken along with Hindi, Persian, and Malayalam. Islam is the official religion of all of the emirates. UAE Dirham is the currency of Dubai.

When to go: The best time to visit Dubai is between November and April, when the weather is coolest. If you are visiting during Ramadan days, be vigilant, it is illegal, not to mention rude, to eat, drink or smoke in public. However, the best part is, hotel rates drop up to 70%.

Climate: Dubai has a sub-tropical, arid climate, with perfect weather for at least six months out of the year. The weather is pleasant and dry during winters. Temperature ranges from about 10 to 20 degrees on winter nights, to 40 to 45 Degrees in the midday summer heat. Rainfall mainly happens in winter and is infrequent.

Getting around: Buses run between Dubai International Airport and Deira bus station every half hour. Taxis run all over Dubai, so if you want to travel from one end to the other hiring a taxi would be the best. Metros can serve as a good option too.

Xtra Mile Travel  Services will apply for it’s customer’s Visa to UAE, if the entire package is booked through us.
Country: United Arab Emirates