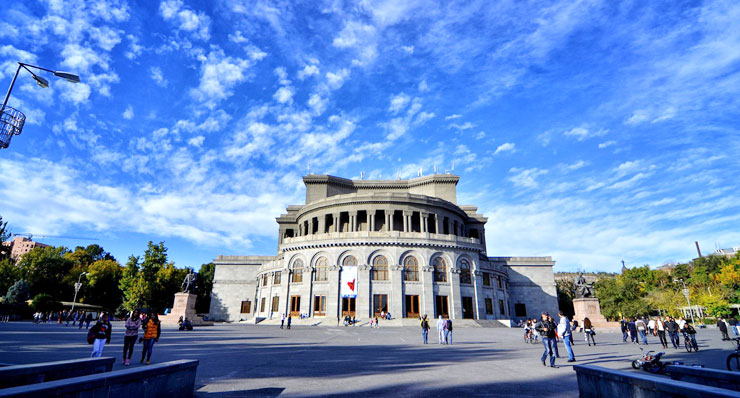 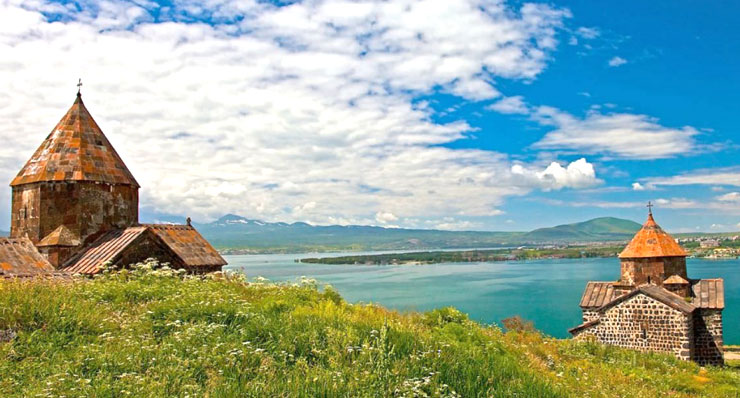 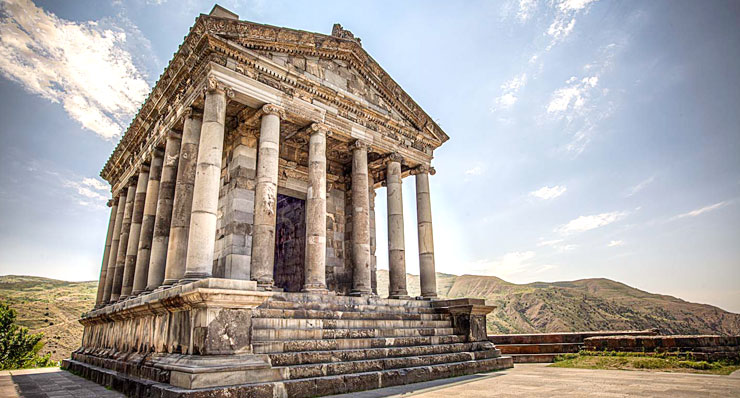 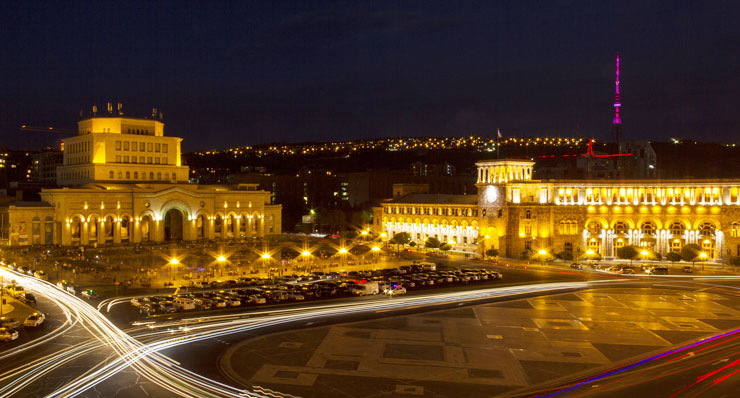 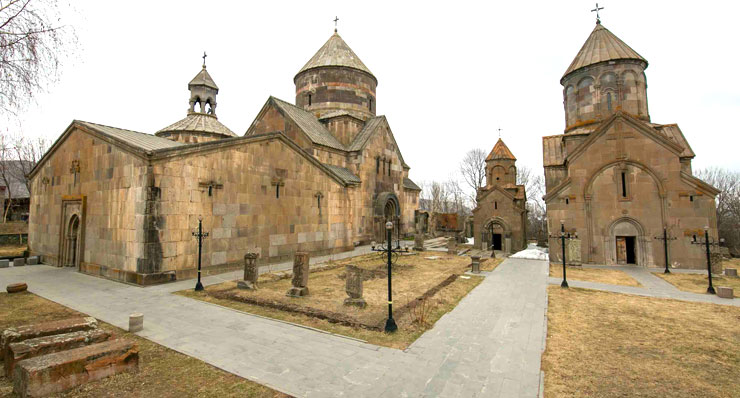 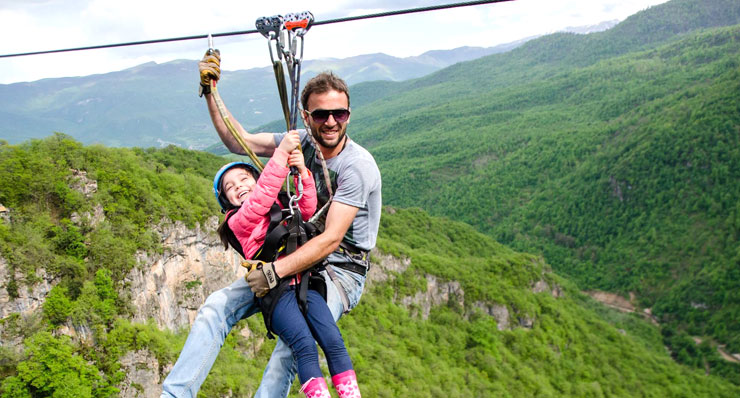 Armenia is becoming an increasingly popular tourist attraction, with a small but charming nation boasting a rich history. Armenia, which was the first country to declare Christianity as its national religion, boasts some of Europe’s most stunning views, with the peak of Mount Ararat dominating the country’s skyline. The mountain is Armenia’s national symbol despite its peak lying just over the Turkish border and Ararat is considered holy by locals due to its mention in The Bible – it is where Noah’s Ark landed.

Armenia is home to countless beautiful monasteries and they are often found in areas of truly outstanding natural beauty. Armenia’s capital, Yerevan, is one of the most rapidly developing cities in the whole of Europe as the nation continues to embrace tourism.

Let’s have a look at the best places to visit in Armenia!

***Package can be customized according to your requirements***
Visa Info